Change in Fees for Visa Services 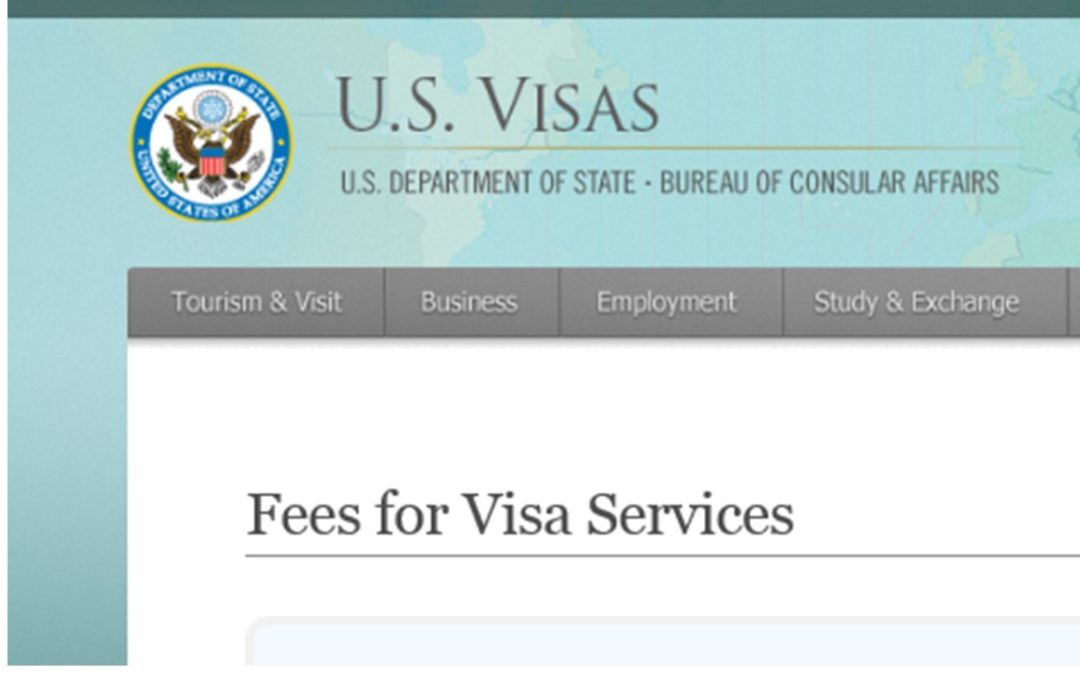 The National Visa Center has made changes to their nonimmigrant and immigrant visa application fees for certain visa categories. The fee changes became effective September 12, 2014.

Fees in the categories which have decreased are not refundable.

Fees that will increase (nonimmigrant fees only): Visa fees paid will be accepted 90 days after the new fees go into effect, as follows:

Visit the U.S. Department of State website to see the changes in other visa categories.

This may be a good place to introduce yourself and your site or include some credits.