A conviction for a criminal offense can have a devastating impact on your future employment, business, housing opportunities and if you are not a U.S. citizen, the ability to live or even visit the United States. Even if you have a valid visitor visa or green card to live in the U.S., you may be subject to deportation if you’re convicted of certain crimes. That’s why it’s important to hire an experienced Phoenix criminal lawyer that knows how to rise to the occasion when the stakes are high. Silva & Fontes has a track record for successfully defending against a wide range of criminal charges in Arizona. 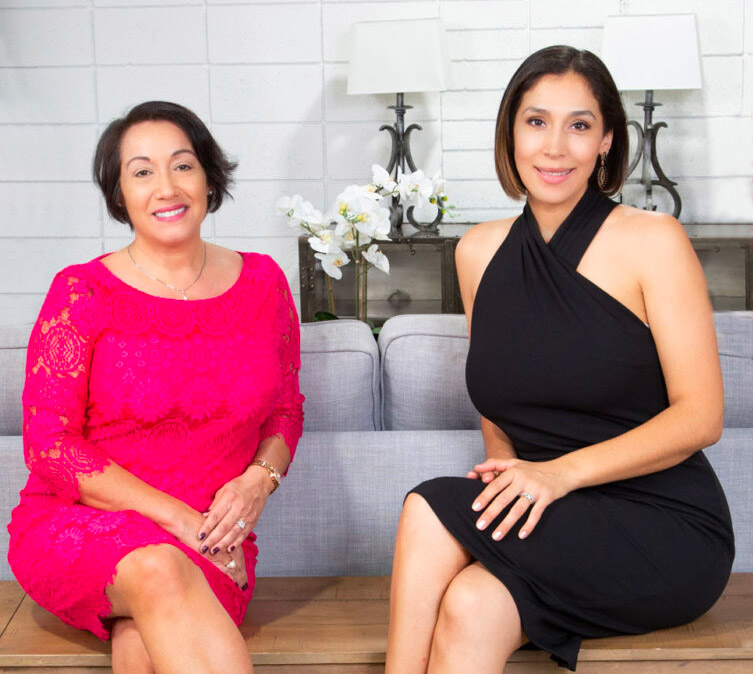 Charged With A Criminal Crime in Arizona?

If you’ve been charged with a crime, Silva & Fontes will do everything possible to help you achieve the best possible result for your case – whether your goal is to avoid jail time, keep a conviction off your record or the ability to visit, live or work in the U.S. These are some of the types of criminal defense matters we handle:

Arizona has some of the toughest DUI laws in the United States, with stiff penalties even for first offenses. For example, Arizona’s zero tolerance for DUI policy requires that every person convicted of a DUI crime spend at least one day in jail. That’s why it’s important to hire an experienced Phoenix DUI attorney that knows how to identify factual errors, spot constitutional violations, have your blood sample reviewed by an independent lab, and challenge calibration records for breathalyzer machines. These and other strategies can be effective for having your case dismissed, reducing charges, helping you keep your driver’s license and avoiding or minimizing jail time.

There is a great deal of pressure on officials in Phoenix to aggressively prosecute domestic violence cases. Additionally, an immigrant living in the U.S. is subject to deportation for certain types of domestic violence convictions. In many cases the prosecution will continue with a case even when the victim refuses to bring charges or cooperate with the investigation. Domestic violence assaults have additional penalties and a conviction can make it especially difficult to obtain employment or housing. That’s why it’s important to hire an experienced Phoenix criminal lawyer as soon as possible after being charged with assault or domestic violence in Phoenix.

If you’ve been charged with federal or state drug crimes in Arizona, you could be facing significant prison time, fines and deportation (for non-U.S. citizens), but there are defenses available that could get the charges dropped or reduced. Silva & Fontes is committed to building the strongest possible defense for clients charged with drug offenses, including requesting that drug-addicted offenders be tried in separate courts and sentenced to supervision and treatment programs. Silva & Fontes knows what to do when the prosecutors charge you with “over the threshold” drug charges that have minimum mandatory prison time. If you’ve been arrested on drug charges, call Silva & Fontes to begin planning your defense.

Phoenix prosecutors take property crimes such as shoplifting, burglary, robbery, grand theft and identity theft seriously, so it’s important to get legal advice as soon as possible after you’re charged. Immigration authorities consider many property crimes as “crimes of moral trupitude” which can result in deportation after the criminal case is over.  Theft and property crimes in Arizona are charged based on the value of the affected property, starting with a Class 1 misdemeanor for property valued at least than $1,000 to a Class 2 felony for property valued $25,000 or more. In Arizona, a person can be charged with the theft of tangible property and also for obtaining services without paying for them. There are defenses to property and theft crimes that can get charges dismissed or reduced, so it’s important to speak to an experienced Phoenix property and theft crimes attorney as soon as possible after you’re charged.

Arizona’s penalties for sex crimes are some of the most severe in the country. This means that many offenses that don’t include bodily harm can still result in years of prison time and/or lifetime probation, plus inclusion on the state’s sex offender list. At Silva & Fontes, we know a conviction for a sex crime can make obtaining employment and housing extremely difficult, as well as affect the ability to visit, live and work in the United States. That’s why we always go the extra mile to defend our clients accused of these crimes. If you’ve been charged with a sex crime, you should not give any information to the police before you speak to an experienced Phoenix sex crimes attorney and begin planning your defense.

In Arizona, weapons charges can be brought on their own or paired with charges for theft or property crimes, increasing the penalties for the underlying crimes. Weapons charges are not just for guns and knives, but include can anything that is likely to enhance a person’s ability to cause bodily harm or property damage such as a baseball bat, car or even a remote control used as a projectile. At Silva & Fontes we leave no stone unturned when mounting a defense to weapons charges, seeking to help get your case dismissed or the charges reduced.

When a person is released from prison in Arizona on supervised release or is otherwise placed on probation, there are stringent rules to follow, such as: