A Commitment
to Excellence
for Every Client.

A Commitment
to Excellence
for Every Client.

Offering our community a combined 38 years of legal experience

Attorneys Magaly Fontes and Margarita Silva utilize family based and employment based immigration laws, among other immigration policies, to open the doors to the U.S. for many foreign nationals. We provide reasonable flat fees and a commitment to excellence for every client. Our law office is dedicated to offering premier quality and professional service, objective advice that is consistent with truth and honor, loyalty, and affordable fees.

Our team is devoted to customer satisfaction and quality service. 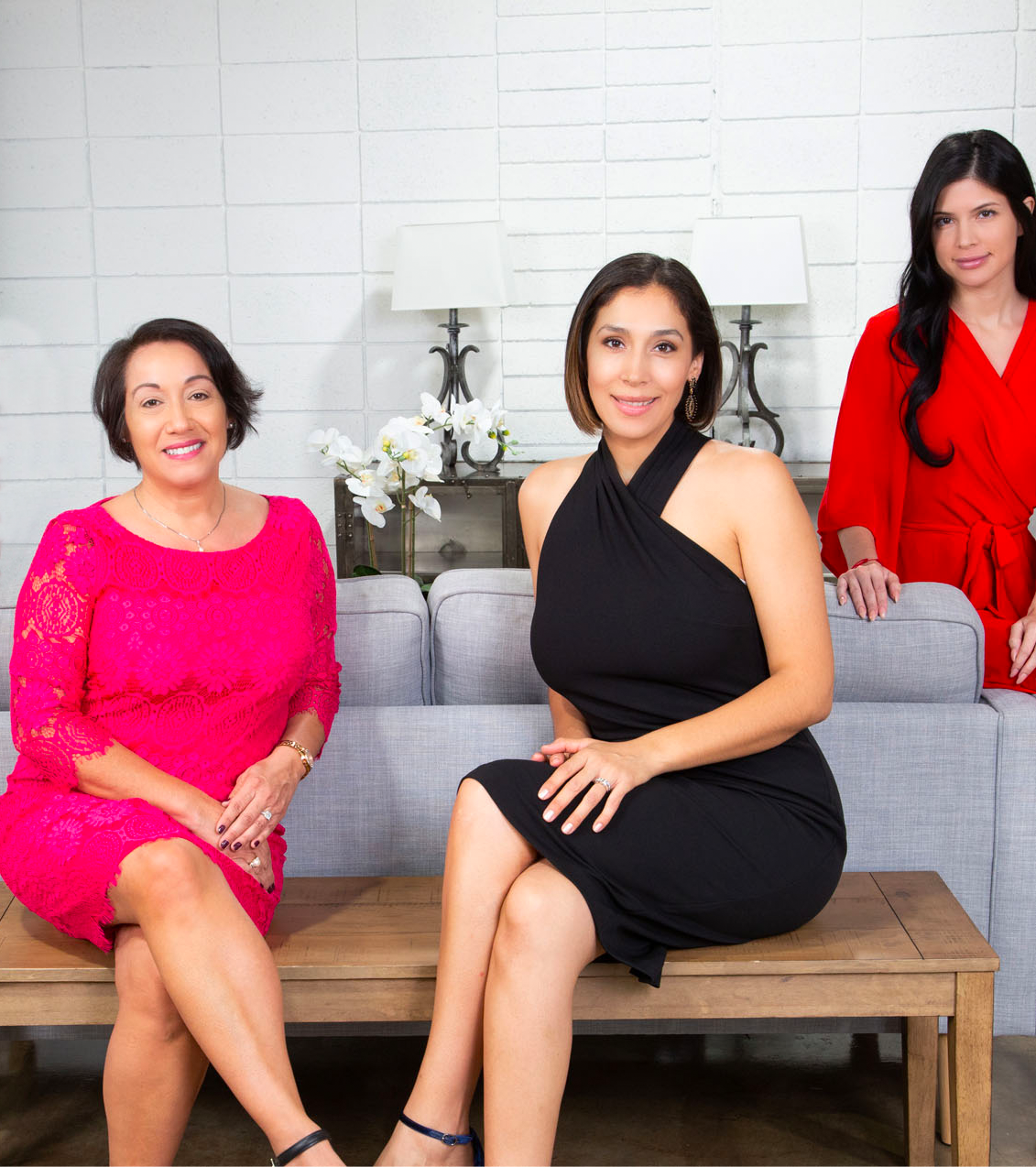 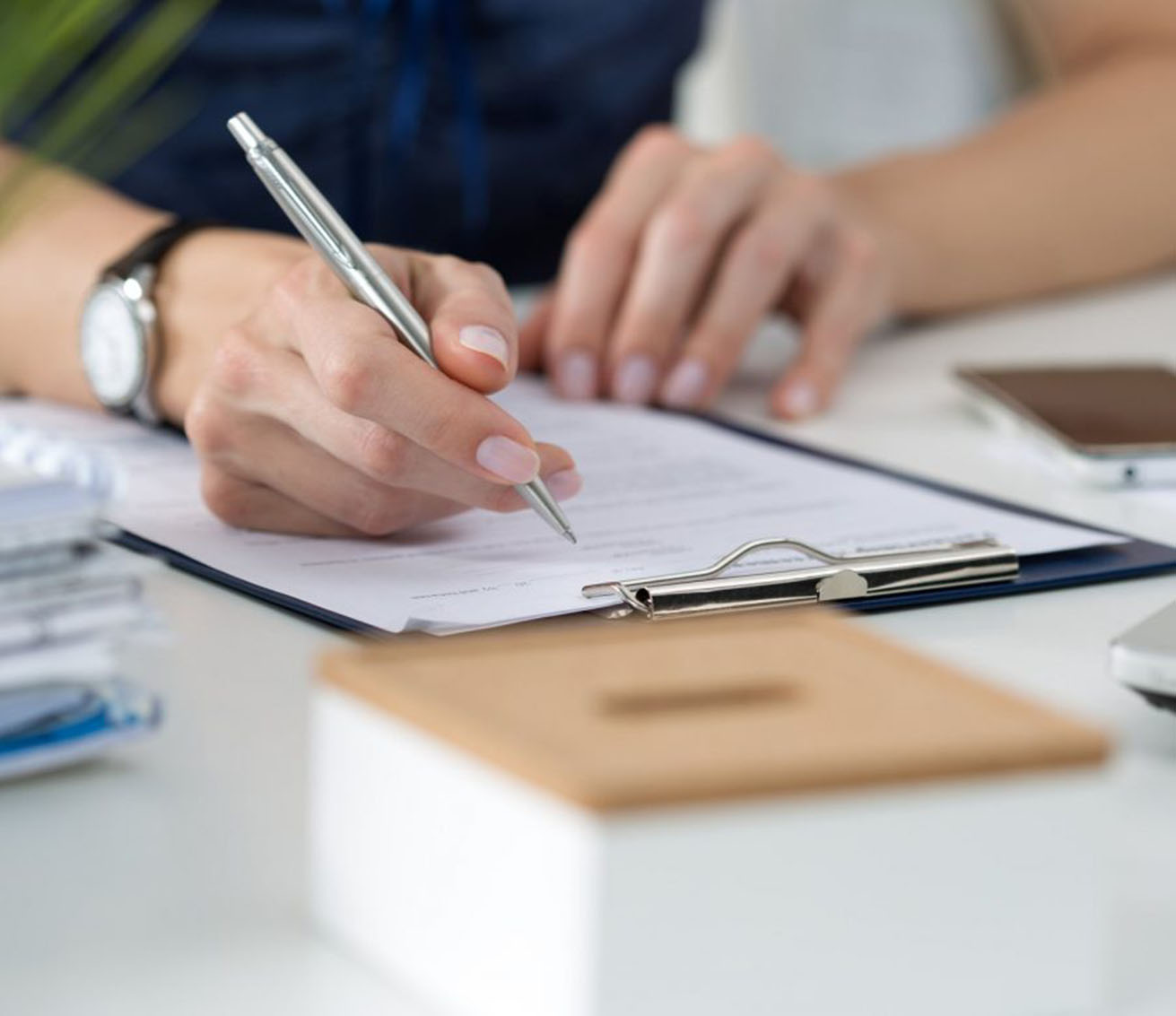 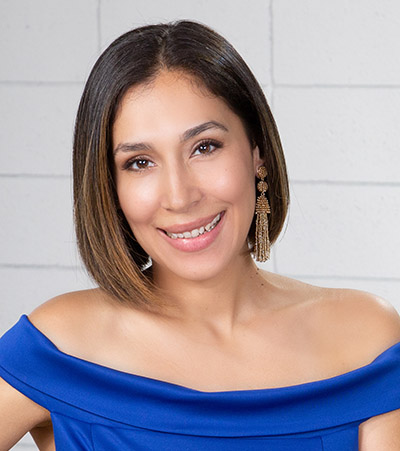 Magaly was born in Chihuahua, Chihuahua, Mexico. Her family immigrated to the United States in the late 1980’s. The hardships that she and her parents encountered throughout their route to Naturalization motivated Magaly to become an attorney. 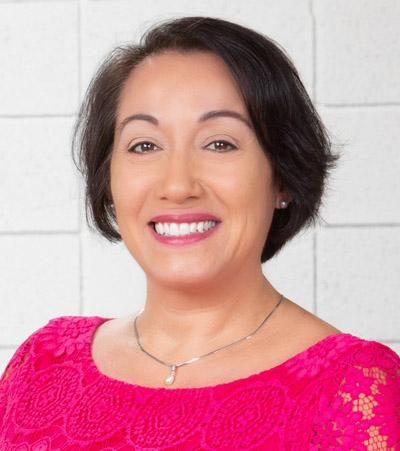 Margarita is an attorney focusing in the areas of immigration (deportation defense and family immigration) and criminal defense (federal, state, municipal courts). Ms. Silva is in involved in various professional and community service… 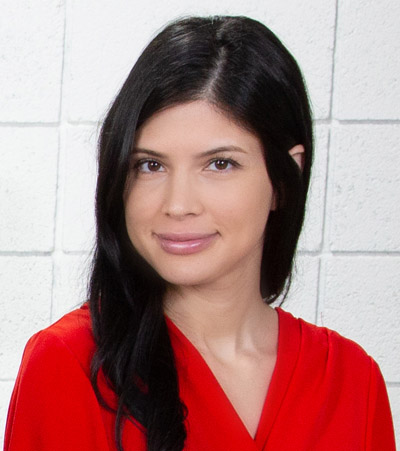 Sarai immigrated from Mexico as a child and personally experienced the challenges that come with the legal process of obtaining lawful status. “I can empathize with our clients so I do my best to help them achieve the same wonderful opportunities…

Do I Have A Case?

Tell us about your concerns to receive a confidential initial consultation

She worked for a criminal defense firm in Arizona prior to moving to Houston, Texas and accepting a meritorious scholarship to attend the Thurgood Marshall School of Law. During the summer breaks from her legal studies, Magaly clerked for various law firms whose specialties ranged from medical malpractice, immigration law, and criminal defense. Shortly after May 2007, upon completion of law school, Magaly practiced as a personal injury and civil rights plaintiff’s attorney for a private law firm in Phoenix, Arizona. She recently wed Eugenio Ruger Fontes, a Nogales, Arizona native, who is a talented Certified Public Accountant in the Valley of the Sun.

Magaly Fontes is fully bilingual in English and Spanish. She is an effective decision maker with excellent analytical skills that are focused toward the achievement of her clients’ goals. Mrs. Fontes has been representing clients and advocating their cause in court since she became admitted to the State Bar of Arizona in 2007. She is also available to appear before the United States District Court for the District of Arizona, the United States Court of Appeals for the Ninth Circuit, and the Executive Office of Immigration Review in Immigration Court.

MARGARITA SILVA is a an attorney focusing in the areas of immigration (deportation defense and family immigration) and criminal defense (federal, state, municipal courts). Ms. Silva is in involved in various professional and community service organizations, serving as member of the Arizona State Bar delegation to the ABA House of Delegates, 2008 – Current; Board of Directors, Florence Immigrant & Refugee Rights Project, 2011 – Current (2016 Vice President); St. Joseph’s Hospital Community Board 2012 – Current (Chair, Medical Staff Relations Committee); Board of Directors, Los Abogados Hispanic Bar Association (14 years, President 2006); Criminal Justice Act Panel Review Committee (2010-2016); American Immigration Lawyer’s Association, the National Immigration Project, the Arizona Hispanic Chamber of Commerce and the State Bar Immigration Section. Ms. Silva serves as a judge pro tempore in the Guadalupe Municipal Court and is a Fellow of the American Bar Foundation. She is frequently invited to present on the topic of immigration to attorneys, professional organizations and community groups. Prior to entering private practice, Ms. Silva was an assistant public defender in Maricopa County, Arizona.

Sarai immigrated from Mexico as a child and personally experienced the challenges that come with the legal process of obtaining lawful status. “I can empathize with our clients so I do my best to help them achieve the same wonderful opportunities that the United States has offered me and my family.” She is a Paralegal of High Distinction with over 16 years of customer service that is tailored towards relief in immigration, criminal defense, and bankruptcy. 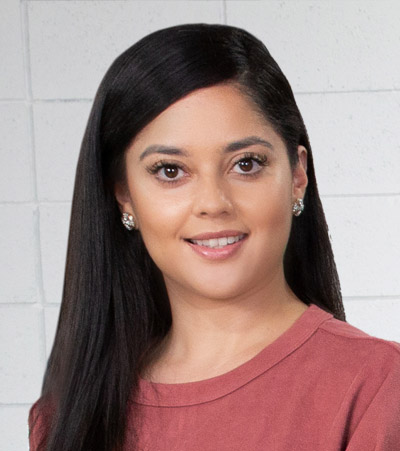 Zegdhi was born in Mexico, but has called the U.S. her home since she was a child.  Throughout her education, she knew she wanted to make a difference, so she decided to work in the legal field.  “I feel truly rewarded helping our clients overcome their legal obstacles as they find a new path in the area of bankruptcy, immigration, or criminal defense.  My background and 14 years of customer service enhances my skills so our team can go above and beyond with each case.” 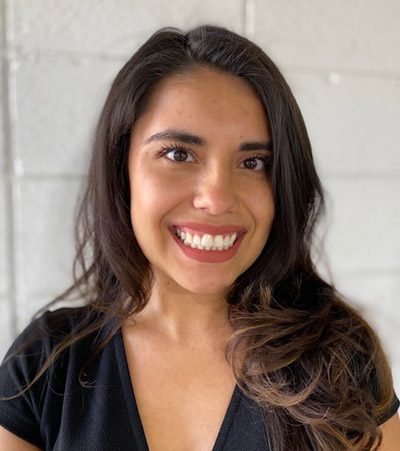 Originally from El Paso Texas, Crystal moved to Arizona for a new career path, tailored to helping people in the area of finance. She earned a Bachelor’s degree in Business Administration from the University of Texas at El Paso. Growing up near the border allowed her to enjoy American and Mexican cultures. “I strongly believe in our mission to transform people’s lives for the best, as we help our clients navigate their financial, immigration, and criminal matters. Our office truly cares about every person and we handle their case as if it was our own. I am proud to work for this Firm.”

As a lawyer, Magaly has always been professional and courteous. Magaly has worked on my case for 4 years, since 2010. Before I hired Magaly, I felt scared. I always felt like I was looking over my back scared that they were going to stop us and deport my husband. Magaly has always made sure that I understood the process of my case and if I had any questions would always be prompt with an answer. I believe Magaly’s biggest strength would be the quality of her work. In our case we had to get a pardon because my husband entered the US without permission. Her argument was very good and the material that they researched to back up the case was very convincing. When I went through to review it my jaw dropped at how good the argument was. What surprised me working with her was that she has always been personal for example wishing me a happy birthday and congratulations on having my son.

The way that you handled all of the paperwork, very efficient.  The fact that you had an answer or solution for all of my questions…The service was 100% good…You excelled all of our expectations.

Magaly is always looking for the good in others, and encouraging others to see the good in themselves as well. I don’t think I could have found a better person to handle my case. Magaly relates with other immigrants because she has been through the process. She shows a lot of dedication and compassion and helps others develop confidence and a sense of pride. Working with Magaly is sort of like working with a ” peer support mentor” because she have been there and experienced it. Thank you Magaly for being awesome! Thank you for caring enough to see past the negative aspects in my case! Thank you for helping me believe in myself!

I had consulted with different firms before I found The Law Office Of Magaly Fontes, and none made me feel like and individual who mattered, Magaly looked at my case and carefully explained what needed to be done, how and when it would happen if I hired her, and that is exactly what happened. I am happy I found her. I would certainly hire her again and recommend her.

My experience with Magaly Fontes was great! She is one of the best, I never expected such a professional and fast service.  Magaly was always there to listen to my questions and give me the answers I needed in record time.  She also has a very friendly, professional and helpful team. I definitely recommend Magaly Fontes for future services to my friends.

We encourage you to leave feedback!